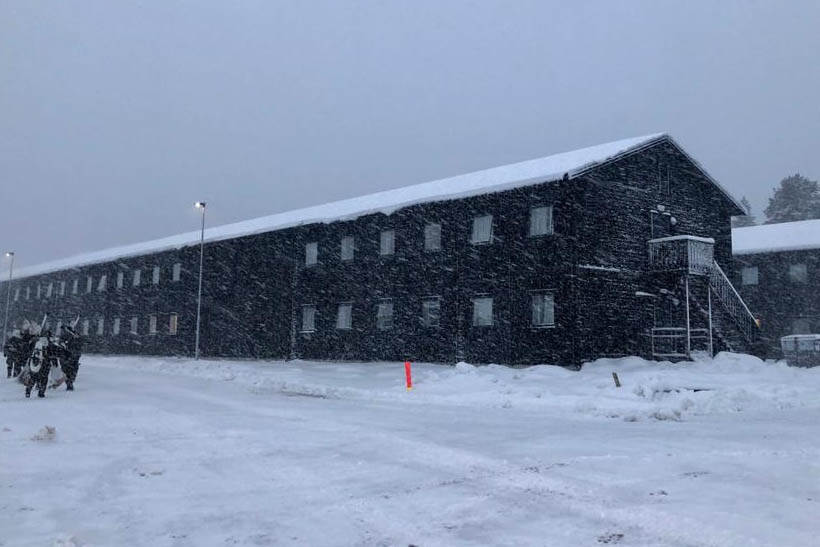 The Netherlands Minister of Defence Ank Bijleveld-Schouten and her Norwegian counterpart officially opened the encampment in Skjold.

With immediate effect, the Royal Netherlands Navy will allow women to join the Submarine Service. This is the outcome of a trial period, during which women were successfully integrated on board as fully fledged crew members.