A look at the Defence news 3 – 9 February

Last week, a Royal Netherlands Air Force C-130 Hercules transported 6 people from Berlin to Eindhoven. The six were part of a group of passengers that had been flown from Wuhan in China to the German capital city via London. Earlier in the week, a group of Dutch nationals who on account of the Corona virus were escorted back to the Netherlands from Hubei province in China were accommodated at a Defence site in Huis ter Heide. 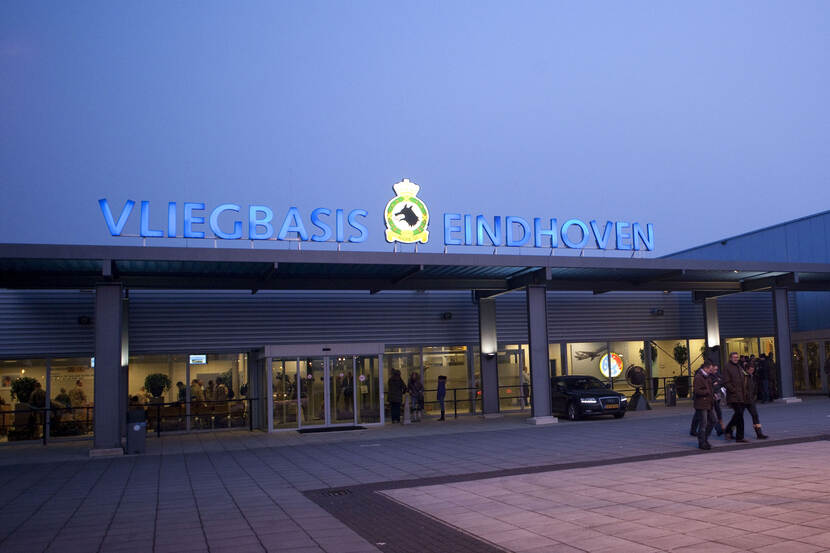 A special year has commenced for the Special Operations Forces Headquarters and its international staff. 2020 will be characterized by extensive training in order to be on stand-by for the NATO Response Force (NRF) in 2021. It will be the first time that an international staff from 3 nations works together in a headquarters that will direct the operations of the NRF’s Special Operations Forces.