A look at the Defence news 24 February - 1 March

Royal Netherlands Navy patrols in the Strait of Hormuz

HNLMS De Ruyter has officially been deployed in the Strait of Hormuz, where the RNLM ship will contribute to the European security mission. 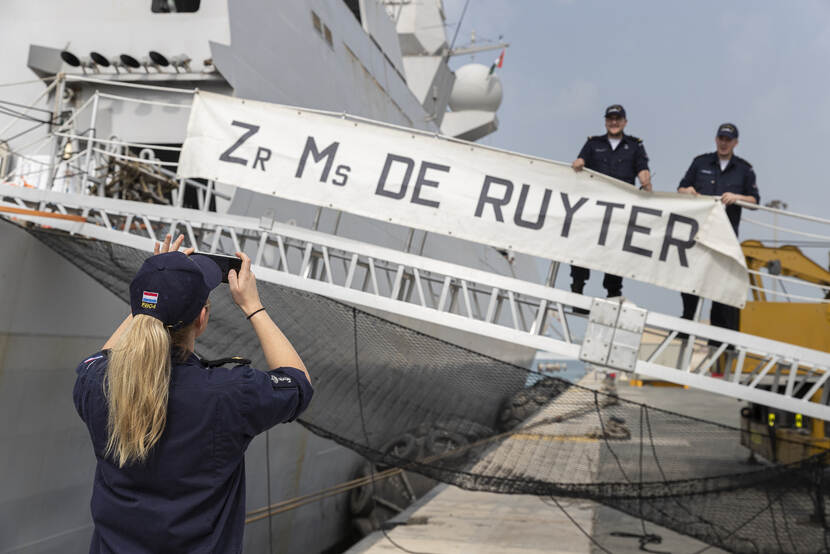 De Ruyter in Abu Dhabi, just before the ship will contribute to the European security mission.

The mission is intended to ease tensions in the area around Iran and the United Arab Emirates. 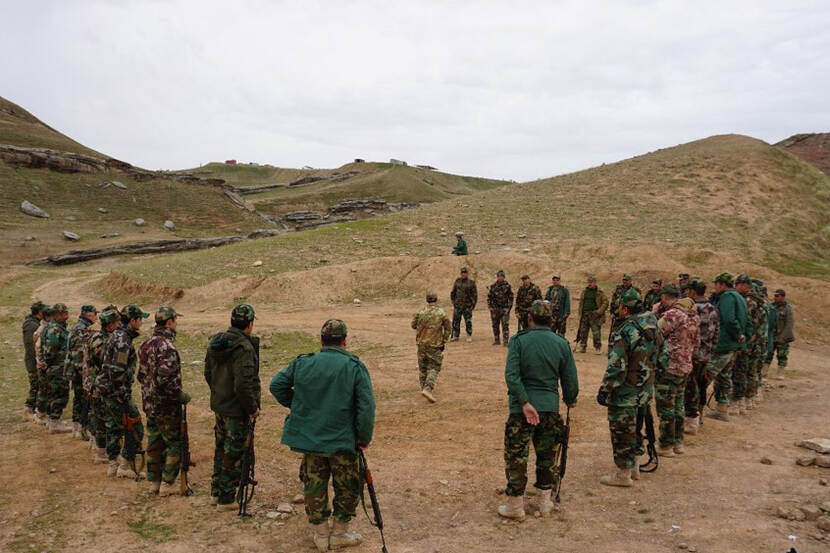 Over the past 9 weeks, the fighters not only mastered shooting and combat skills, leadership and instruction, but also did well at medical skills, securing large areas and detecting improvised explosives.

Around 40 special operation forces personnel of the Marine Corps and the Commando Corps were deployed to Exercise Flintlock for 2 weeks. 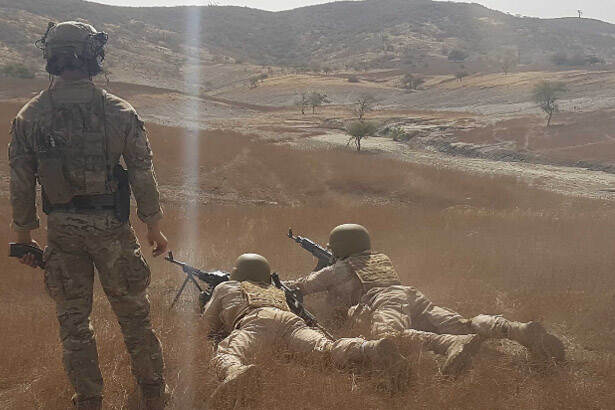 A Dutch soldier is training the use of a weapon.

This annual, extensive and US-led training for elite troops was held in Mauritania and Senegal.
1,600 soldiers from more than 30 countries took part in the exercise. One of Flintlock’s aims is to make African partner countries more resilient to regional threats such as terrorism and extremism.