A number of Dutch military personnel deployed to the enhanced Forward Presence in Lithuania have contracted coronavirus and developed COVID-19. All personnel present on the barracks in Rukla have been quarantined as a precaution. Wide-scale testing for the virus is now taking place within the NATO battle group. 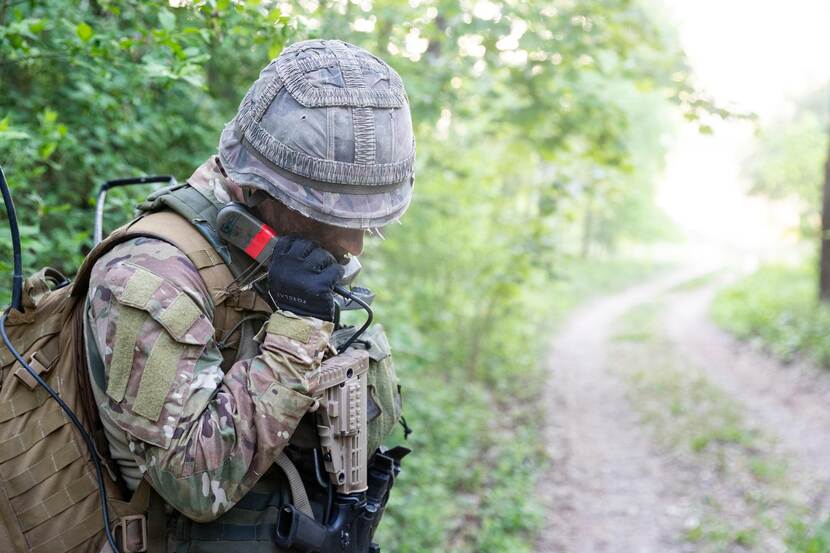 Part of the Dutch force in mission areas including Iraq and Afghanistan will temporarily return to the Netherlands. This was announced by Minister of Defence Ank Bijleveld-Schouten and Minister of Foreign Affairs Stef Blok in a letter to the House of Representatives. This decision stems from the measures taken worldwide in light of the COVID-19 pandemic.

The Netherlands supports the European-led multinational Combined Joint Special Operations Task Force. This task force, which goes by the name Takuba, supports the Malian armed forces in combat operations against terrorist groups in the Liptako-Gourma region of the Sahel.