The Commando Corps is the special forces unit of the Royal Netherlands Army. The corps is responsible for preparing and conducting special operations for defence and crisis management tasks of the Allies of the Netherlands.

In addition, the commandos carry out counterterrorist actions and rescue operations.

Information about the Commando Corps

Read more about the duties, training courses and specialisations of the Commando Corps. 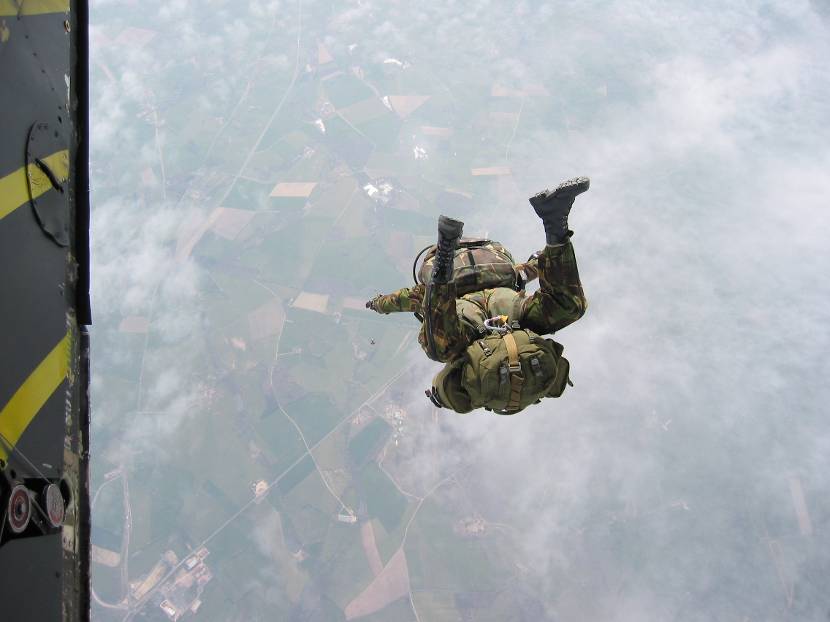