About the Military Aviation Authority – the Netherlands

The Military Aviation Authority – the Netherlands (MAA-NLD) guarantees and promotes military aviation safety, with the feasibility of the military missions to be carried out as the primary focus. It does this by setting military aviation requirements. The MAA-NLD also monitors compliance with these requirements and enforces compliance when they are not, or not sufficiently met. The MAA-NLD also formulates policy for the safe and shared use of airspace by civilian and military aircraft. To this end, the MAA-NLD works together with the Ministry of Transport, Public Works and Water Management. 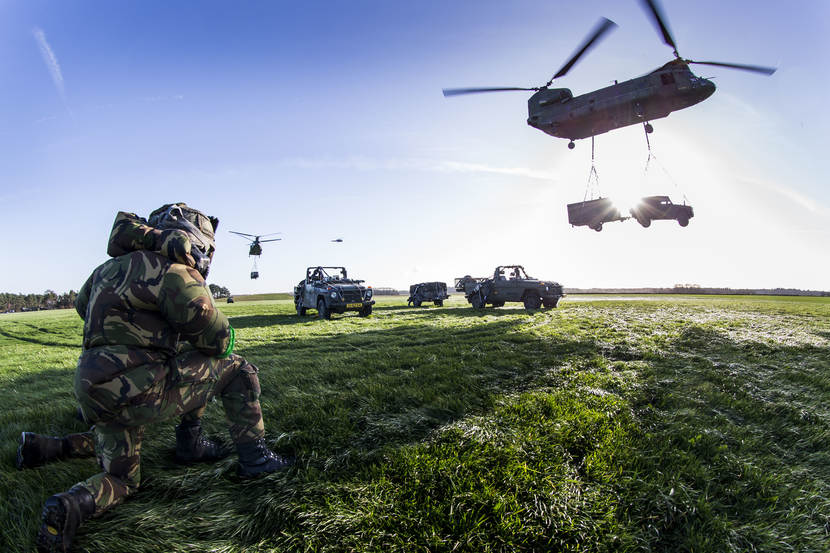 The military aviation requirements apply to the rigging and transport of loads under a helicopter. 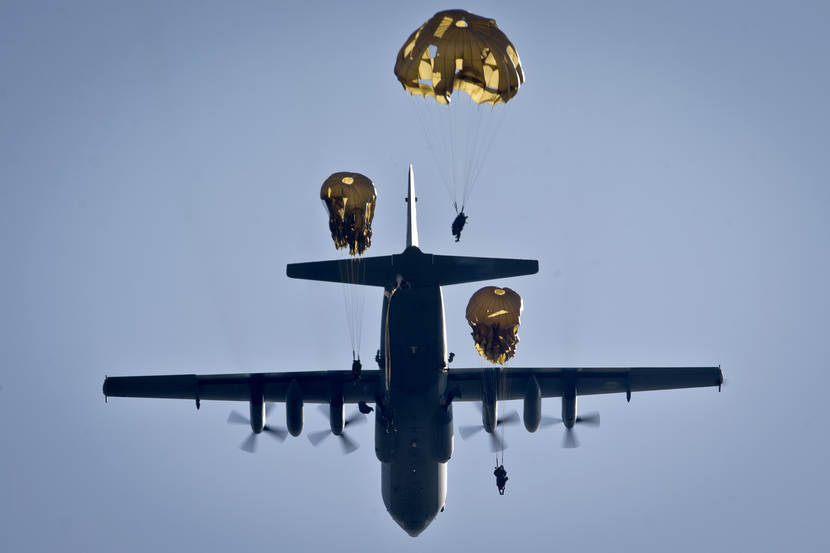 The military aviation requirements apply to all jumps from military transport aircraft executed by military personnel.

Military aviation differs from civilian aviation. It involves, for instance, airborne weapon systems. It also includes the simultaneous transport of people and ammunition, dropping people and materiel from military aircraft, and conducting combat missions. The Ministry of Defence carries out high-risk tasks. Within this context, work must be done as safely as possible, with risks being 'As Low As Reasonably Practicable' (ALARP). That is why the MAA-NLD´s motto is 'Mission First, Safety Always'. 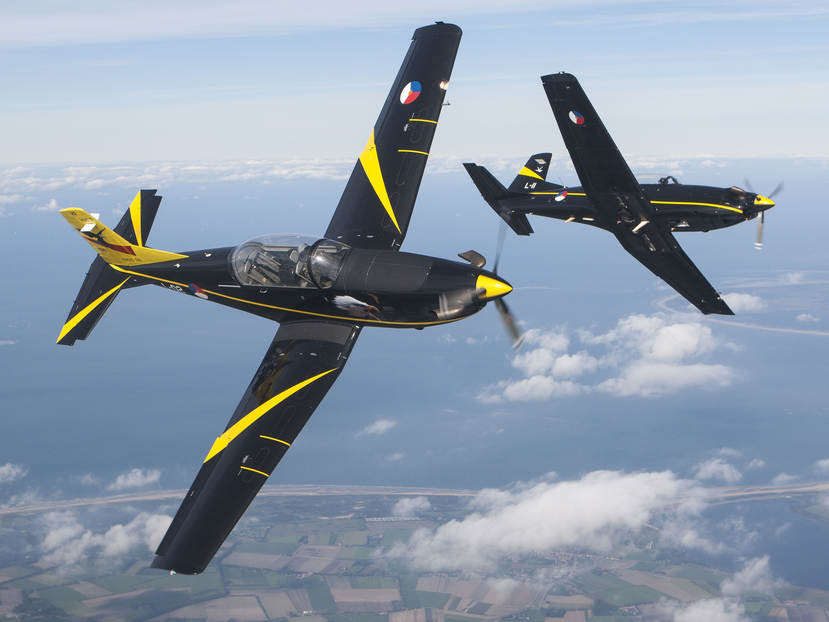