The Netherlands has various military museums. These are often coupled to a particular Service or particular units.

In the autumn of 2014, the National Military Museum opened in Soesterberg, at the former Soesterberg Air Base. This museum will focus on the importance of the Netherlands armed forces in the past, and their relevance in the present day and the future. In addition to its remarkable collection, the National Military Museum will also feature spectacular visualisations of historic battles and recent peace missions. 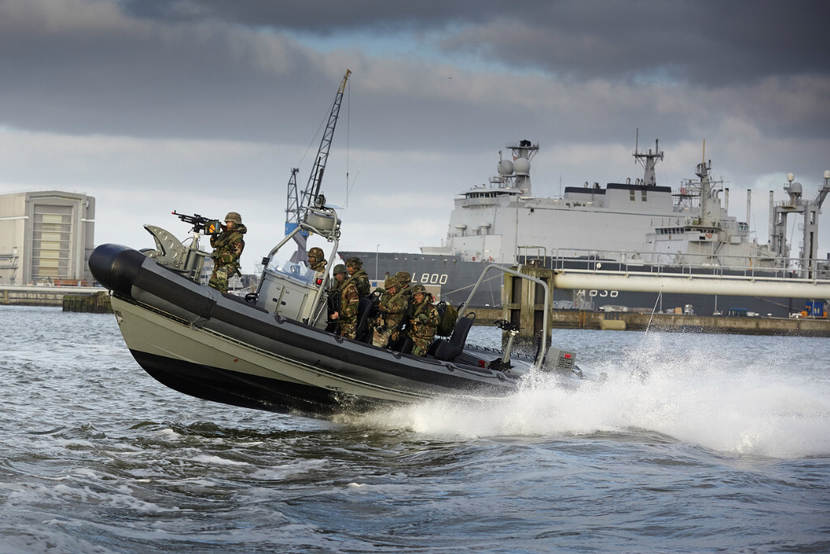 Make acquaintance with the adventures of the marines. What is it like to work in the desert or jungle? And how do marines survive such difficult conditions? Discover the important role that sea soldiers have played throughout the history of the Netherlands, from 1665 up until the present day. 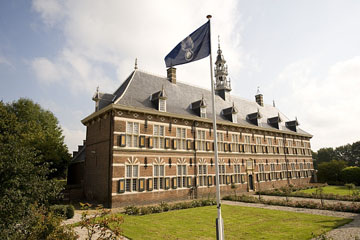