Royal Netherlands Navy ships increase security of the shipping routes through the Gulf of Aden and around the Horn of Africa near Somalia. By patrolling these areas, the navy vessels disrupt and discourage piracy at sea. The Netherlands also contributes to tackling the causes of piracy on land in international alliances.

The Netherlands has been participating in Atalanta since 2009. From 2010 to 2014, navy vessels also contributed to the NATO counterpiracy mission Ocean Shield.

Annually, between 20.000 and 30.000 ships pass through the Gulf of Aden. Pirate groups operate at distances of up to almost 750 km off the coast of Somalia. 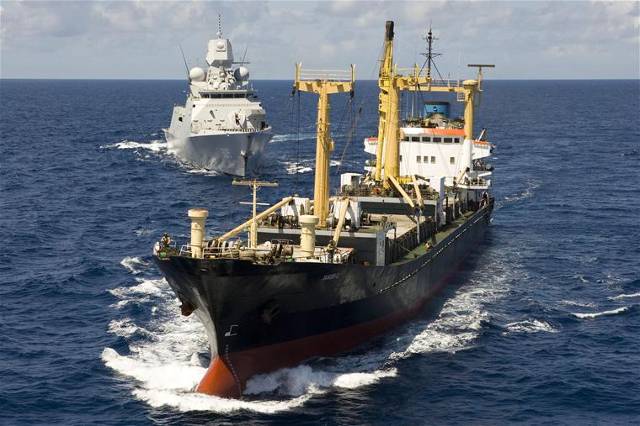