Definition of a ‘veteran’

Veterans are former military personnel with Dutch nationality who served the Kingdom of the Netherlands in war conditions or similar situations, such as peace missions in an international framework. 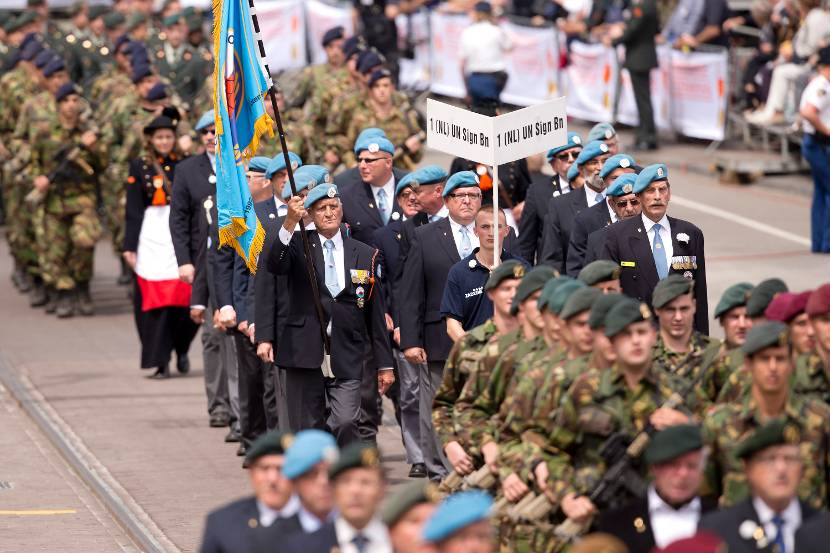