Identity Fraud and Documents Centre of Expertise and ID Desks

The Identity Fraud and Documents Centre of Expertise (ECID) is the national point of contact for document and identity fraud. Staff at 4 regional ID Desks answer questions about the authenticity of documents. 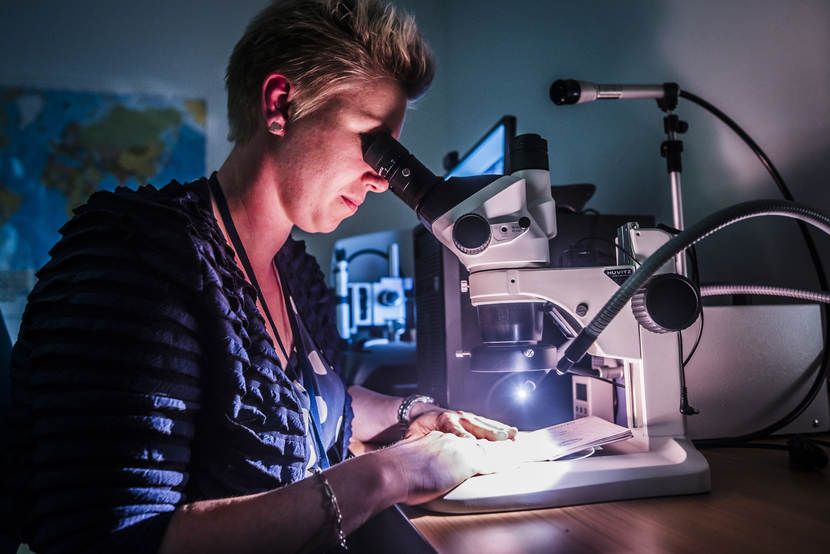 The ECID is a cooperative arrangement between the Royal Netherlands Marechaussee and the Netherlands police force. Its services include providing advice and information on preventing and combating identity and document fraud. The ECID also ensures that its expertise remains up to date and makes this expertise available to national and international partners.

The ECID works primarily for the Royal Netherlands Marechaussee, the police and the Public Prosecution Service, as well as for the Ministries of the Interior and Kingdom Relations, Foreign Affairs and Justice and Security, national and international law enforcement and criminal investigation agencies and partners working in the so-called identity chain. These are organisations that deal with ascertaining, recording and checking an identity or identity document.

Through its expertise and active cooperation with partners, the ECID makes an important contribution to effectively tackling identity fraud in the Netherlands. 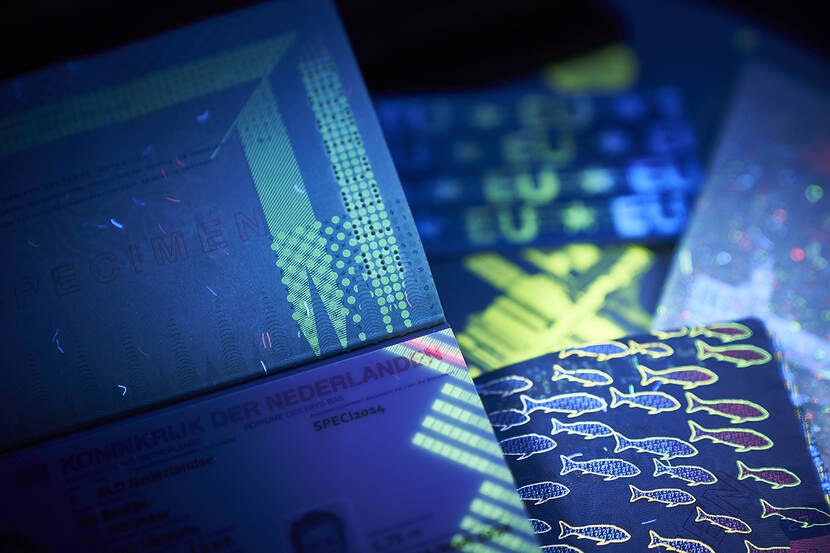 The Royal Netherlands Marechaussee has 4 regional ID Desks. They employ document experts who are specialised at the highest level in travel, identity and residence documentation. They are the point of contact for questions about the authenticity of documents.

The tasks of the ID Desks include: