Commander Netherlands Forces in the Caribbean 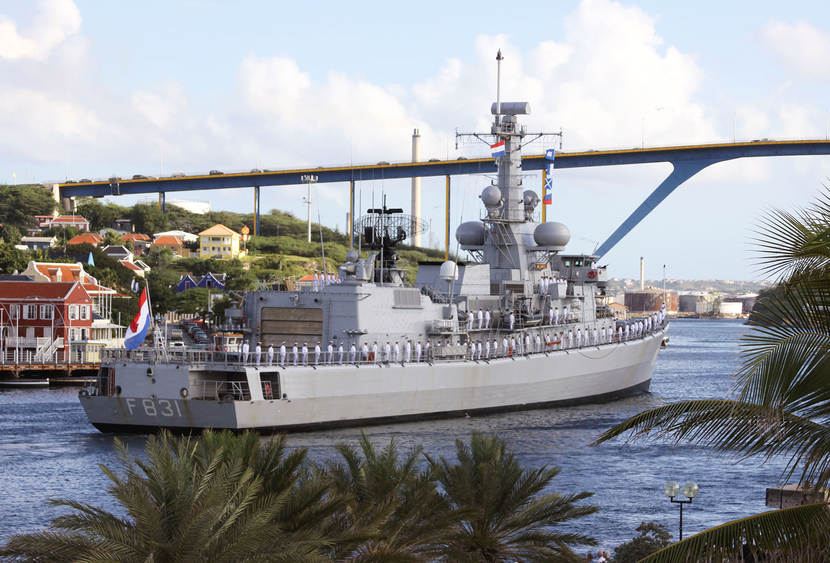 Tasks in the Caribbean

Dutch military personnel in the Caribbean intercept drug transports and combat illegal fishing and environmental crime, among other things. They also lend support during search-and-rescue operations and provide disaster relief in the event of hurricanes and other natural disasters or serious incidents.

2 Dutch naval bases, Parera and Suffisant, are located on the island of Curaçao. The latter has facilities for conscription in the Caribbean, which is not military conscription but social conscription. This type of conscription offers underprivileged Antillean young people the chance of taking professional training.

The Savaneta Marine Barracks on Aruba accommodates 32 Infantry Company of the Marine Corps. The marines regularly train on the island, but also in other areas in the vicinity of the island. There are, for example, exercise areas on the Windward and Leeward Islands, the French islands in the Caribbean, French Guyana, Suriname and the United States.

An Aruban militia platoon is responsible for surveillance and security at the barracks.