Area of expertise of the Hydrographic Service

The Hydrographic Service produces nautical charts of the Netherlands Continental Shelf, and of the waters in the Caribbean part of the Kingdom. If military operations are being carried out, the Service advises navy vessels and submarines on safe shipping routes and weather conditions in the area of operations. 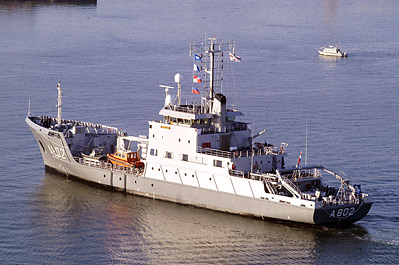 Hydrographic Service personnel monitor changes in the seabed and the consequences for shipping lanes on a daily basis. For this work, they have 2 vessels at their disposal: HNLMS Luymes and HNLMS Snellius. These are the hydrographic survey vessels of the navy. 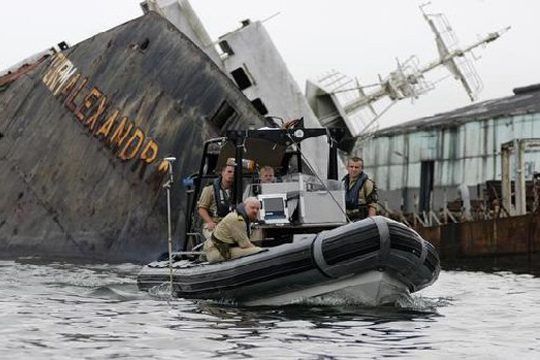